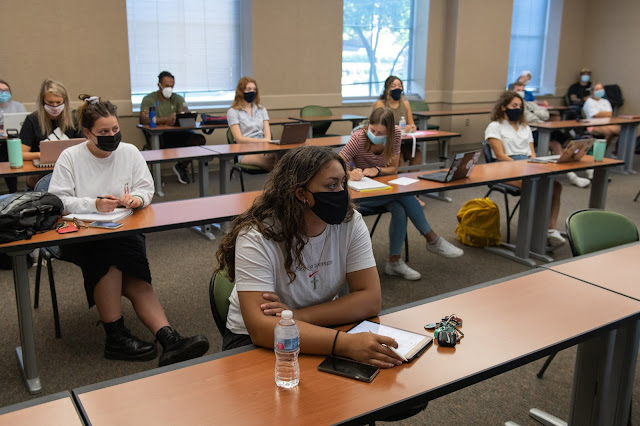 The University of Illinois Springfield will offer 27 new accelerated eight-week courses for prospective and current students. Most will begin Monday, Oct. 19 and end on Saturday, Dec. 5. Others, like athletic training, will start on Nov. 2 and end on Jan. 15, 2021.

“We know this has been a challenging year for many people,” said UIS Interim Chancellor Karen Whitney. “Many students may not have been ready to start classes in August due to the COVID-19 pandemic but are ready to start now. This is also a great opportunity for current students to add to their course load and potentially earn their degree in a shorter period of time.”

Prospective students should apply by the end of the day on Friday, Oct. 16 at uis.edu/apply. Current UIS students can sign up by Oct. 25 using the instructions found at uis.edu/registration/courseschedule/accelerated/. All courses are eligible for financial assistance. 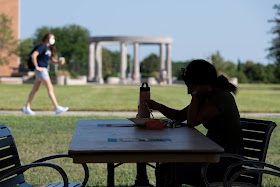 For more information on the UIS rankings, contact Derek Schnapp, director of public relations, at 217-206-6716 or dschn3@uis.edu.
Blake Wood at Monday, September 14, 2020 No comments:
Share 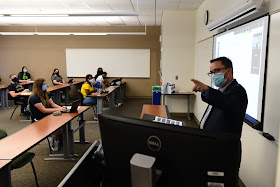 After the first 10 days of classes, University of Illinois Springfield Fall 2020 census numbers show the total number of students enrolled in classes stands at 4,146 compared to 4,275 students in Fall 2019 (a 3 percent decrease from last year). However, the total number of credit hours taken by students remains steady at 43,130 (down only 1.2 percent from last fall).

“With the concern of COVID-19 and some students talking about taking a gap year, these numbers are better than we had expected,” said Interim Chancellor Karen Whitney. “The bottom line is that we are and will continue to be a place that provides a uniquely student-centered educational experience both in and out of the physical classroom. We are national leaders in online learning, and we have once again proven this year that we can expertly provide classes in a remote learning format. In fact, we’re teaching other schools how to more effectively teach online.”

Total undergraduate enrollment stands at 2,654 students compared to 2,674 in fall 2019. The number of graduate students decreased from 1,601 in 2019 to 1,492 in 2020. Overall, the UIS student body has a higher percentage of Illinois residents this semester. A total of 3,243 students are Illinois residents, making up 78.2 percent of the student body, compared to 76.6 percent of the population in fall 2019. 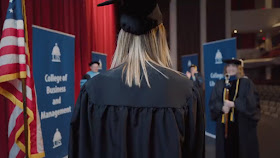 More than 970 students earned degrees from the University of Illinois Springfield during Summer Semester 2019, Fall Semester of 2019 and Spring Semester 2020.

Commencement ceremonies were cancelled due to the COVID-19 pandemic.

Please note that those who were eligible to participate in a previous year’s commencement and eventually earned their degree in Summer 2019, Fall 2019 or Spring 2020 are not included. 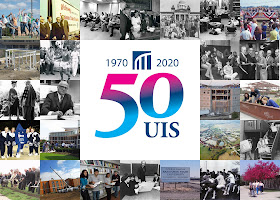