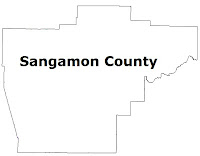 The Citizens Club of Springfield and the Springfield-Sangamon County Regional Planning Commission assisted in preparing the final report. For more information on the survey, contact the UIS Survey Research Office at 217/206-6591. The full report can be found online at http://cspl.uis.edu/surveyresearchoffice/.
Blake Wood at Friday, June 28, 2013 No comments:
Share 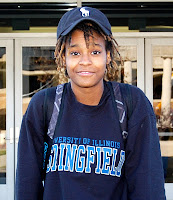 For Brice, her Access Illinois scholarship made all the difference. "If I had not gotten the scholarship," she said, "I would not be in college. UIS saw I needed this, and I feel like I can't fail now."
Blake Wood at Monday, June 10, 2013 No comments:
Share
‹
›
Home
View web version