The University of Illinois Springfield is welcoming hundreds of new students to campus during Freshman Orientation in June and July. A total of six different orientation sessions are planned.

“Our first year orientation program is a two-day program,” said Lisa McGuire, UIS director of new student orientation and parent relations. “We have a set track for parents as well as our students.”

For students, the two days are about getting to know their classmates, learning about their academic programs, and understanding what it’s like to live away from home.

“This campus is just really small, but it’s not too small and it’s just the right size,” said Jordan Neyens, a new freshman student.

“Being a political science and legal studies there’s no better place in the capital (city) for internships and connections,” said freshman Sabrina Radke. 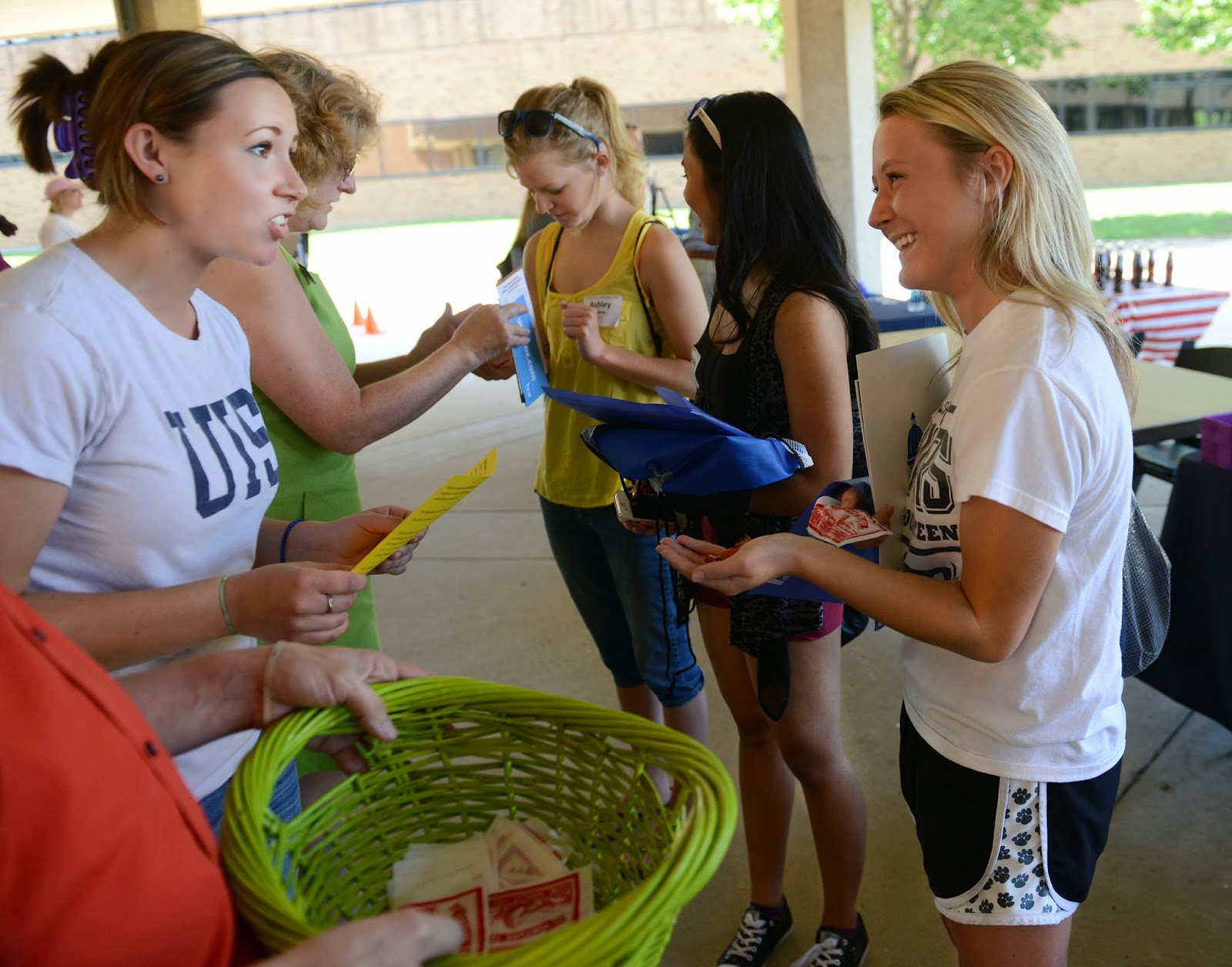 Freshman Benita Ekwonwa comes to UIS from the Chicago area. She’s excited to meet new people and live on her own for the first time.

McGuire hopes the new students leave UIS with all of their questions answered and ready for their first day on campus.

“I want them to feel like they have a good understanding of what to expect the first couple of days, definitely made some connections with some of our current students as well as their classmates, so they don’t feel like they’re the only one on campus,” she said.
Blake Wood at Thursday, June 19, 2014 No comments:
Share 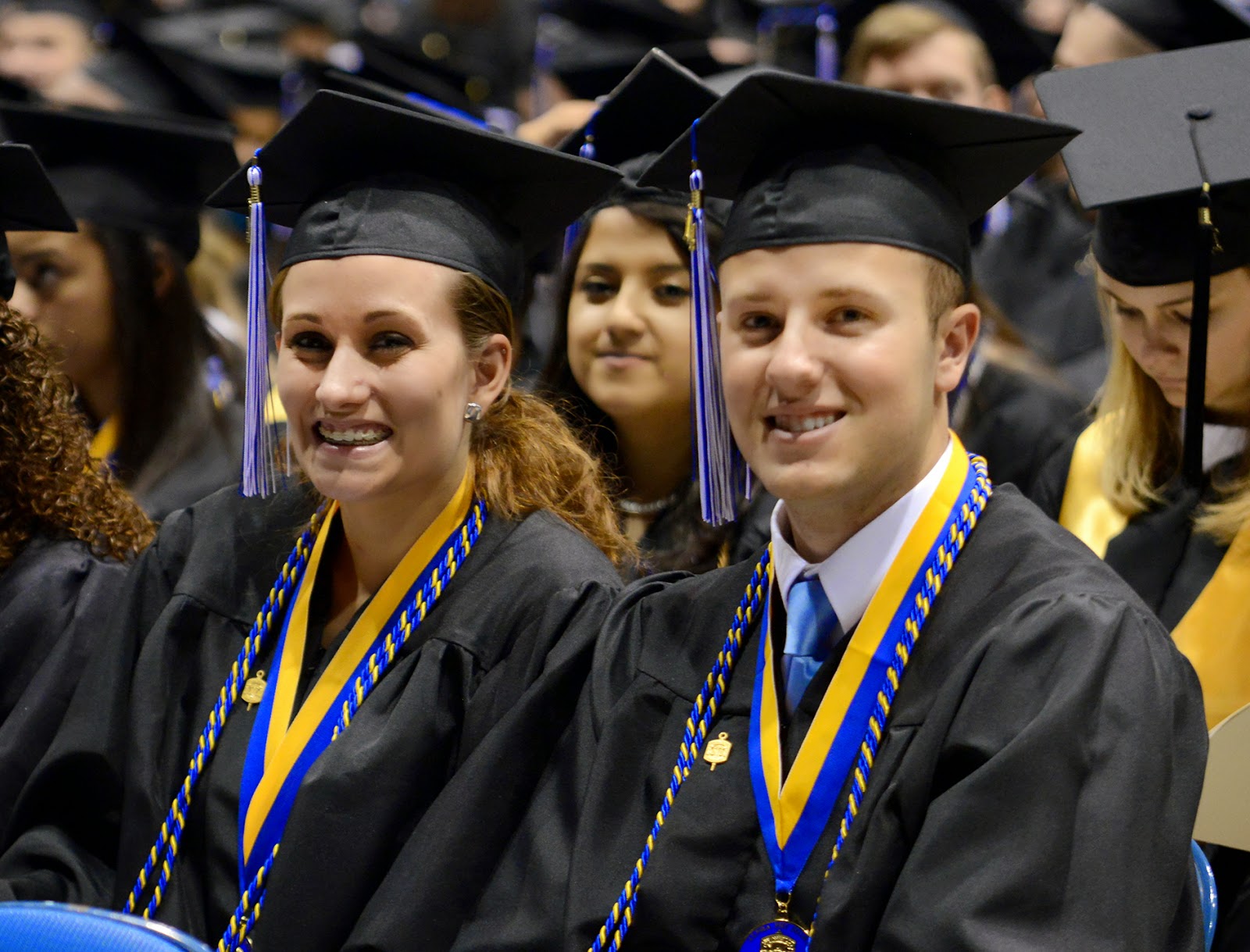 The University of Illinois Springfield celebrated the graduation of 1,313 bachelor's, master's and doctoral students on Saturday, May 17 during the 43rd annual Commencement Ceremony.

See a printable list of graduates' names and degrees listed by the city of residence on file with UIS Records and Registration at the time of graduation.