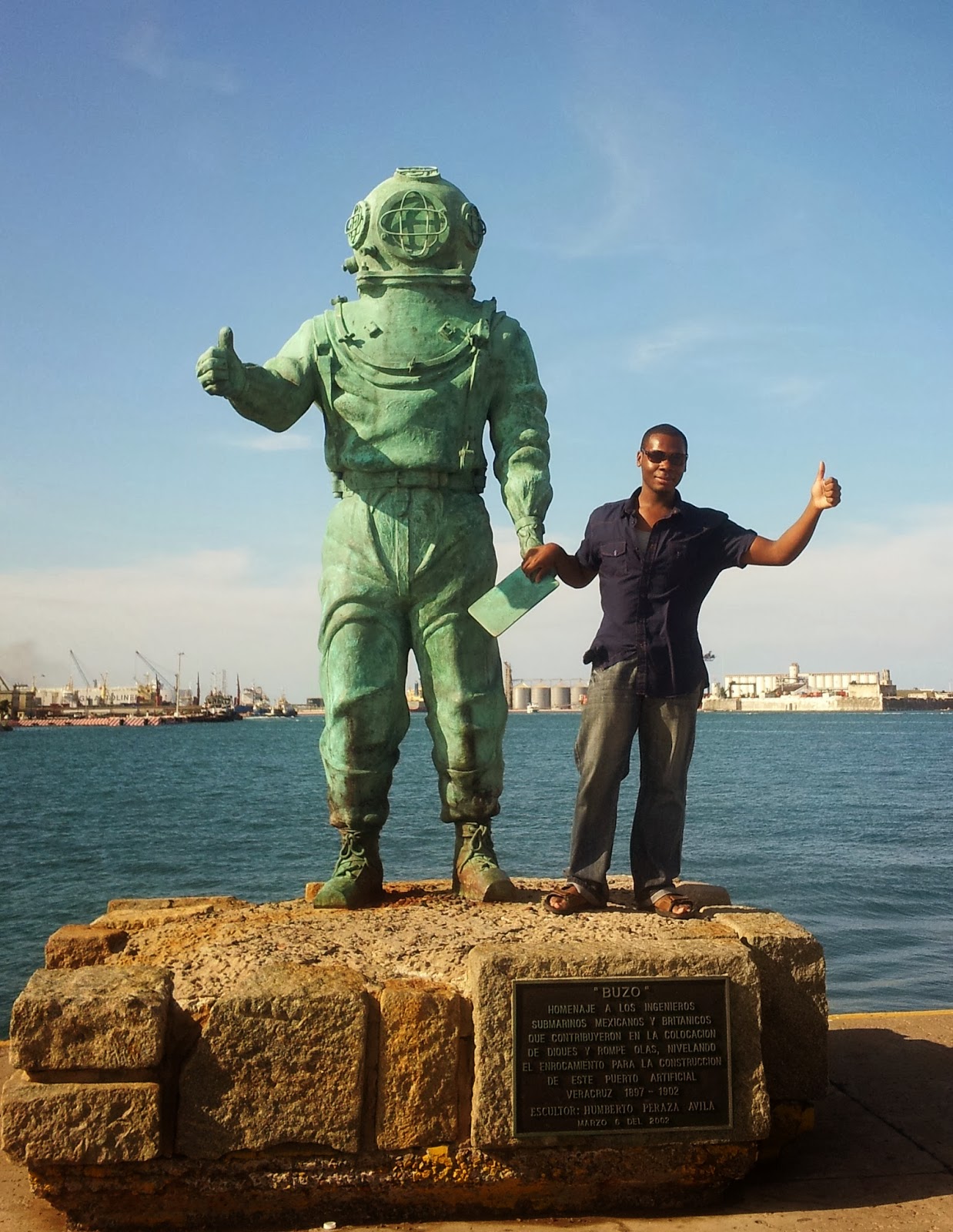 The University of Illinois Springfield is among 150 institutions nationwide pledging to double the number of U.S. college students studying abroad over the next five years through the Institute of International Education’s (IIE) Generation Study Abroad initiative.

“I'm delighted that UIS has joined the Generation Study Abroad Initiative,” said UIS Chancellor Susan Koch. “In a world of growing interconnectedness, studying abroad is important because it gives students a broader intercultural perspective and prepares them to thrive in increasingly multicultural communities and workplaces.”

As part of the initiative, UIS plans to increase promotion of study abroad opportunities and remove barriers that hinder students from study abroad. IIE has also committed $2 million for a Study Abroad Fund to provide scholarships to college and high school students and grants to institutions.

“By pledging to double our study abroad numbers we are committing resources to increase opportunities and to help students meet the challenges of studying abroad including the additional expenses that may apply,” said Jonathan GoldbergBelle, UIS director of International Programs.

UIS student Dexter Burns recently spent a semester at the University of Colima in Mexico thanks to a study abroad partnership. He previously traveled to Peru with a UIS study abroad seminar. Before coming to college, Burns had never left the U.S.

“I definitely would encourage other people to study abroad. It’s one thing to read about a foreign country, it’s another thing to actually be there,” said Burns.

Currently, fewer than 10 percent of all U.S. college students study abroad at some point in their academic career. Generation Study Abroad aims to grow participation in study abroad so that the annual total reported will reach 600,000 by the end of the decade.

“With 2.6 million students graduating with associates or baccalaureate degrees each year, it is clear that major segments of America’s young people are not getting the international experience they will need to advance their careers and participate in the global economy,” said GoldbergBelle.
Blake Wood at Monday, March 03, 2014
Share