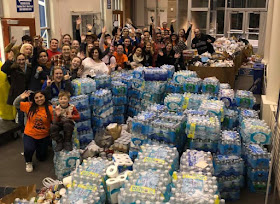 For more information, or if you have food that was not collected, please contact the UIS Volunteer Center at 217/206-7716 or volunteer@uis.edu.
Blake Wood at Wednesday, November 01, 2017
Share