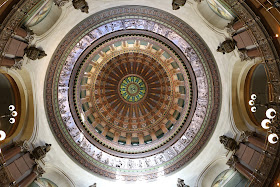 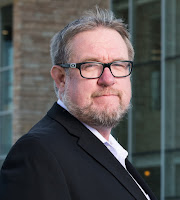 Note: This article was produced by the Institute of Government and Public Affairs as part of IGPA’s efforts to connect relevant, nonpartisan research and expertise from the University of Illinois System to the public policy discussion in Illinois.
Blake Wood at Thursday, January 30, 2020
Share