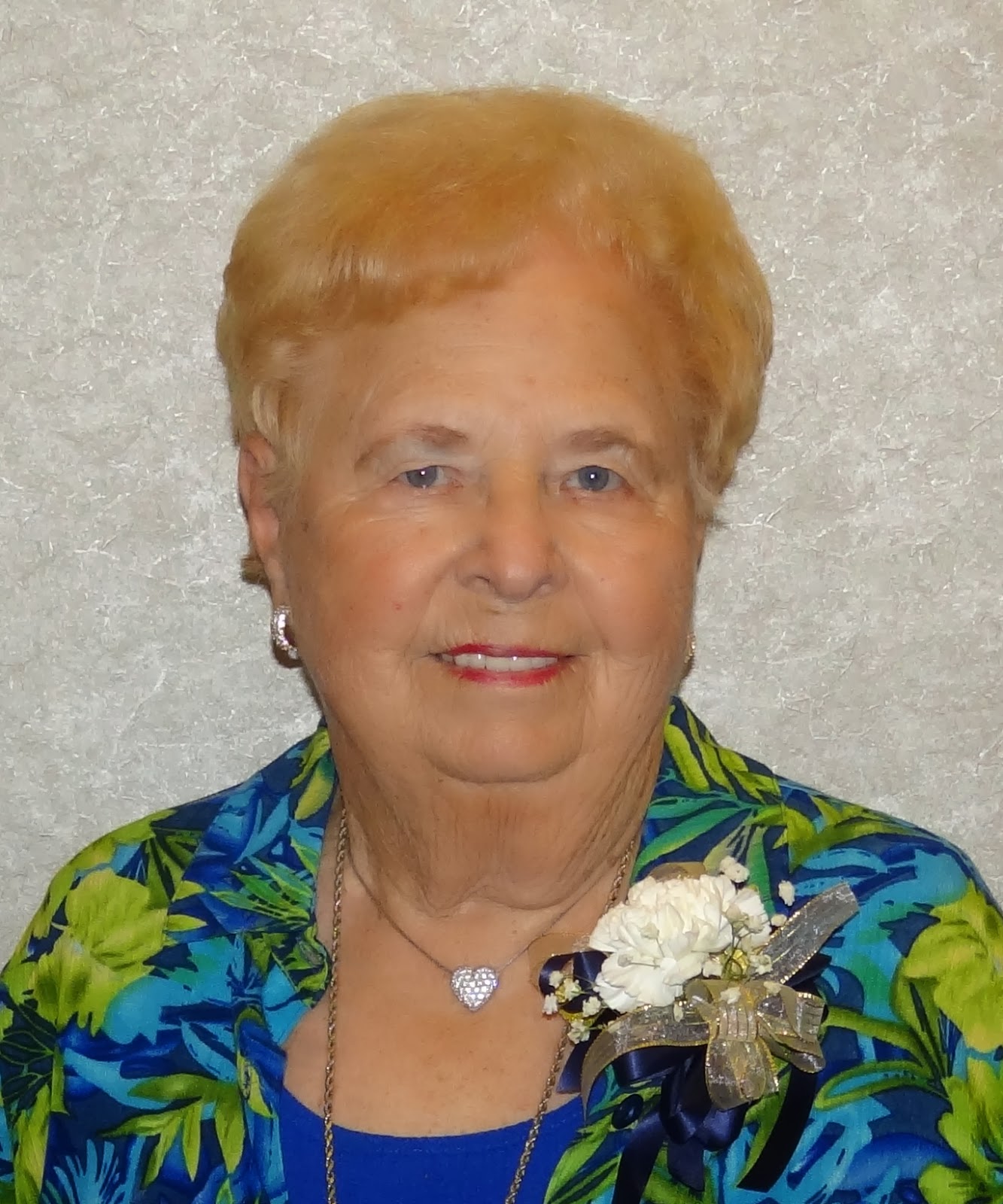 The Springfield campus of the University of Illinois will award an honorary doctorate of humane letters to business leader Evelyn Brandt Thomas during commencement on May 17, 2014. The U of I Board of Trustees approved the degree at its meeting in Chicago today. Brandt Thomas is co-owner of BRANDT, a multi-million dollar international agriculture company based in Springfield.

"Evelyn has been an inspiration for women and men in business for decades," said UIS Chancellor Susan J. Koch. "In addition to her success and leadership in business, her widespread philanthropy and sustained community service have contributed to the quality of life for all who live and work in the Springfield community."

"I am truly humbled by this honor," said Brandt Thomas. "It’s really unbelievable. I'm just a country girl from a one-room grade school who has been on a fabulous journey. That journey has taken me out of my comfort zone and around the world, but always home to central Illinois where I have tried to be a good citizen, a positive role-model and a leader in the Ag industry and community. I am so incredibly proud to be recognized by the University of Illinois Springfield."

Brandt Thomas grew up on a small family farm near Pleasant Plains, Ill. She graduated from Springfield High School in 1940 and went on to earn an Accounting degree at Illinois Business College, an unusual step for a young woman in her day. In the early 1950s, Evelyn and her brother, Glen, started a fertilizer business to supplement the family's income on the farm. Evelyn managed the books while Glen ran the business, selling and applying anhydrous ammonia.

Over the course of 60 years, Evelyn and Glen have remained active in the family business, which has grown to become BRANDT, an international company dedicated to helping growers adopt new and profitable technologies on their farms, with sales in 48 states and 45 countries. (Glen’s son Rick is the CEO of the business.) Today the company is one of Springfield's largest employers. In 2012, the company was named to Inc. Magazine's list of 500 Fastest Growing Private Companies with over $400 million in revenue.

“The fact that Evelyn has been one of only a very few women to succeed in agricultural business is a special tribute to her expertise, determination and diplomacy,” said Koch.

Today, at 90 years of age, Brandt Thomas continues to perform an active role in the business, serving as Secretary-Treasurer and going to work nearly every day. She has also been active in philanthropy for many years, making significant contributions to 4-H and many other non-profit organizations in central Illinois as well as to the University of Illinois campuses in Springfield and Urbana. She has encouraged women to pursue careers in business through her support of the Evelyn Brandt Thomas Scholarship at UIS. In 2002, the Association of Fund Raising Professionals awarded Evelyn Brandt Thomas and her husband, Gordon, its Outstanding Philanthropist Award.

The UIS Commencement Ceremony on May 17, 2014, where Brandt Thomas will receive the award, will begin at 4:00 p.m. at the Prairie Capital Convention Center in downtown Springfield.
Blake Wood at Thursday, January 23, 2014
Share